Cliff Gardner
In over 35 years of practicing criminal law, Cliff Gardner has developed extensive experience representing clients in post-conviction proceedings, including both appellate and habeas corpus representation. Mr. Gardner's post-conviction experience includes representing clients at all levels of the state and federal systems. In addition to handling many cases before the intermediate appellate courts in California and the Ninth Circuit Court of Appeals, he has briefed and argued several cases in the United States Supreme Court; he has also argued more than 20 times before the California Supreme Court. Mr. Gardner has published numerous articles about post-conviction practice, spoken at various national conferences on appellate and post-conviction issues, and successfully represented capital defendants in California, Idaho, Montana and Arizona. He has been an Adjunct Professor of Law at the University of California's Boalt School of Law since 2008. In 1999, Mr. Gardner co-authored Proposition 36 -- the Substance Abuse and Crime Prevention Act of 2000 -- which was approved by 61 percent of California voters in the November 2000 election. Mr. Gardner graduated from UCLA School of Law Los Angeles, California, in May, 1980 (Order of the Coif). His undergraduate degree in Anthropology is from SUNY at Binghamton Binghamton, New York B.A., June 1977. 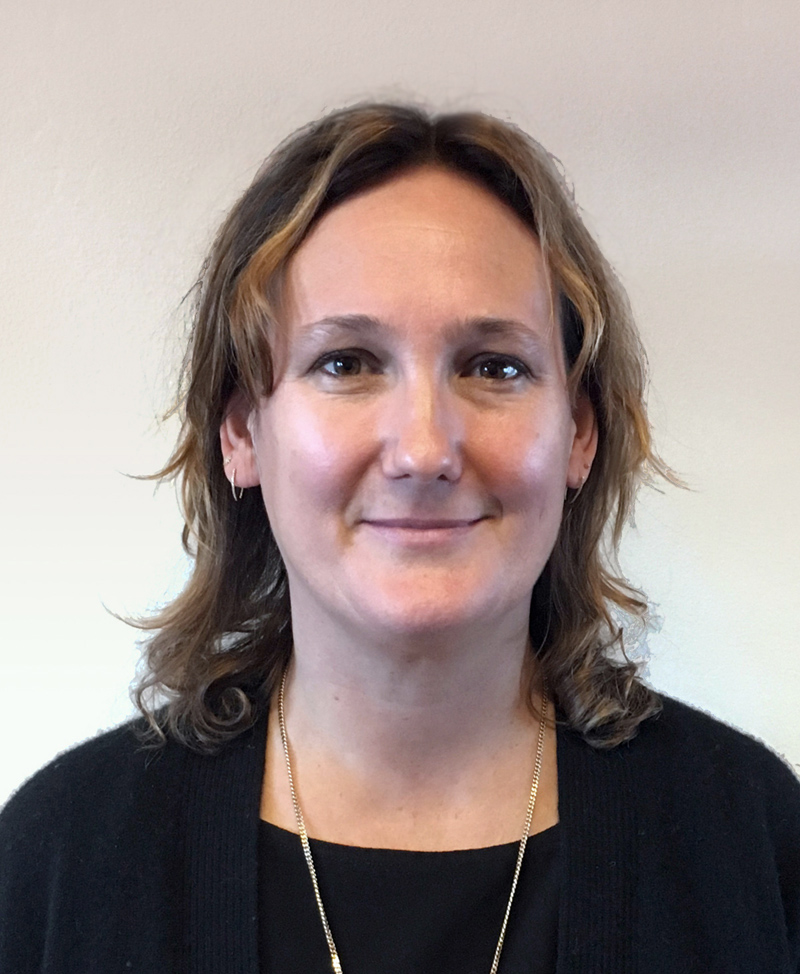 Lazuli Whitt
Lazuli Whitt has been been associated with the firm since 2002.  She received her Bachelor of Arts in Sociology from Lewis & Clark College in Portland Oregon in 1995.  While attending Lewis & Clark, she spent two semesters abroad in Kenya and Ecuador.  Lazuli received her Juris Doctor from the University of San Francisco School of Law in 2002. 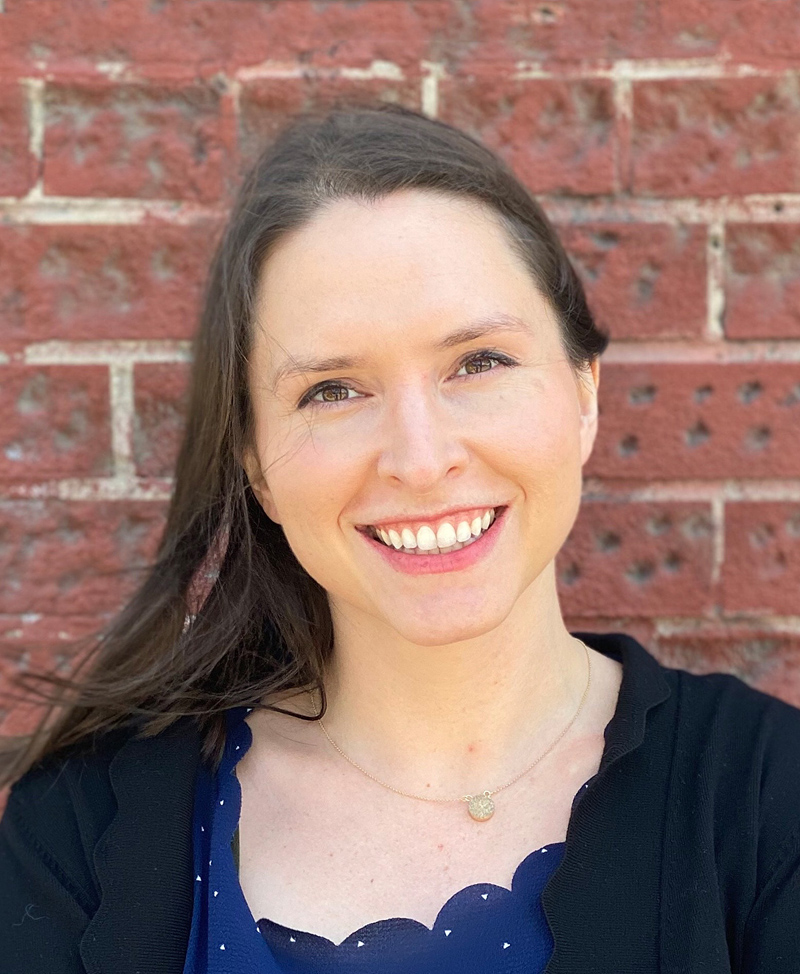 Brooke Acevedo
Brooke Acevedo has been associated with the firm since 2020. Before then Brooke was with Phillips Black as an Associate Attorney working on capital post-conviction proceedings across the country. Brooke received her Juris Doctorate from University of California, Hastings College of the Law with Outstanding Achievement in Pro Bono Distinction. Brooke received her Bachelor of Arts with honors in Anthropology from the University of Texas at Austin. 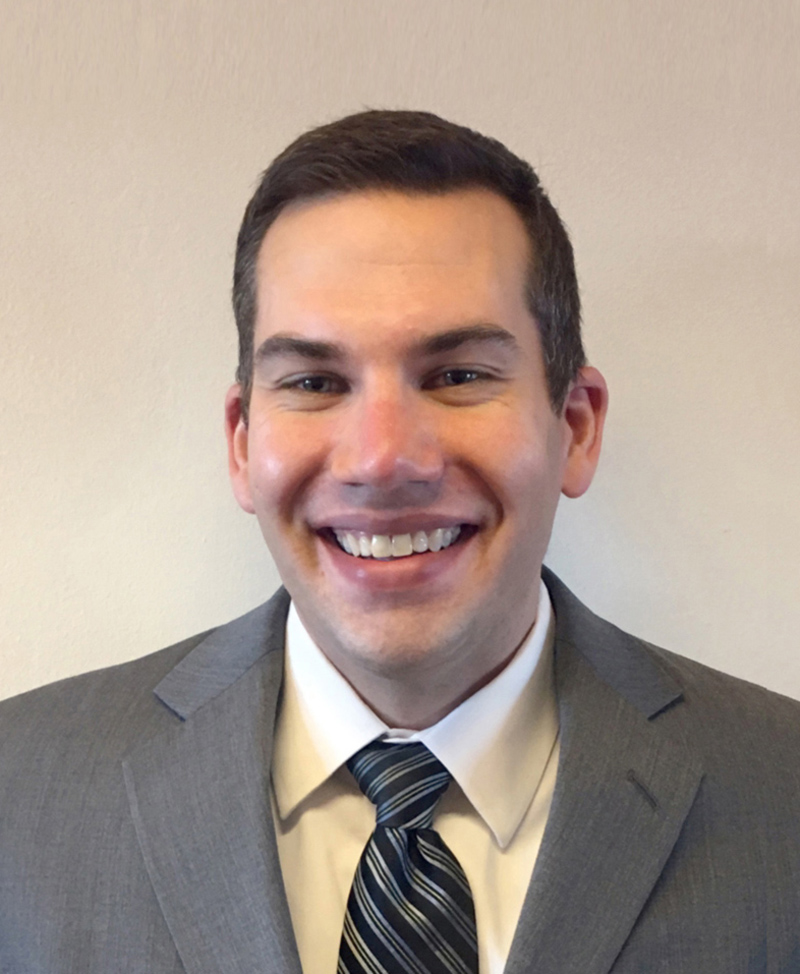 Daniel Buffington
Daniel Buffington has been associated with the firm since 2016. He received a Bachelor of Arts degree in Political Science from the University of Washington. He received his law degree from Santa Clara University School of Law with a certificate in Public Interest and Social Justice Law. Prior to law school, Daniel worked as court clerk for the United States District Court for the Western District of Washington. He also served as a Peace Corps Volunteer for two years in rural Costa Rica, volunteered as an inmate tutor at King County Jail in Seattle, and worked as ballboy for the Seattle Supersonics basketball team. Daniel Buffington joined the firm in 2016.