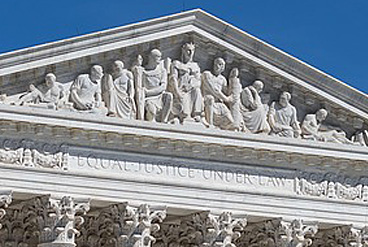 The Law Office of Cliff Gardner has been providing post-conviction representation in criminal cases since 1981, both in California and throughout the United States We provide appellate representation, as well as state and federal habeas corpus representation. 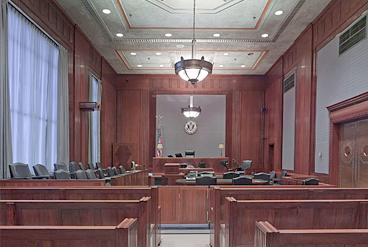 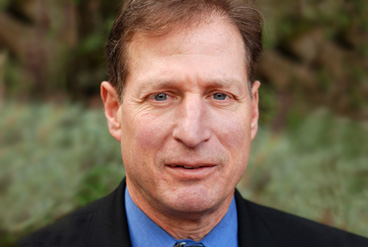 "Mr. Gardner is one of the most experienced appellate and habeas lawyers in the United States. He has particular expertise in complex cases and has often been called on to handle some of the most high-profile cases in America."

In December of 2004, Cliff Gardner argued for petitioner Peter Sakarias in the California Supreme Court in In re Sakarias and Waidla, December 7, 2004. On March 3, 2005, the California Supreme Court granted relief to Peter Sakarias. In its opinion, the Court held for the first time that the Constitution precluded criminal prosecutors from taking inconsistent factual positions in two separate trials. Mr. Sakarias was released from death row several months later.

Nearly A Decade After His Murder Conviction, Bulos Zumot To Face New Trial

How Scott Peterson's Murder Convictions Were Suddenly Thrown Into Doubt